Should you choose gold for your loved one’s engagement ring? Or, should go with the slightly unconventional choice in platinum? While gold remains an eternally popular precious metal for thousands upon thousands of engagement rings, the platinum diamond ring is just as popular, especially in modern times where couples want something a little more ‘updated’ to commemorate their relationship.

So… is platinum really ‘in’ as an ideal ring band material?

Yes, platinum is in. And, it’s been in for the past few decades. The shimmering near-white look of platinum makes any piece of jewelry look updated, sleek and incredibly modern. Not to mention, the look of platinum create even more unique looks when diamonds and other precious gems are set against it.

Before you browse, why not learn a little more about platinum engagement rings that are available today? Here are some questions you should be asking.. 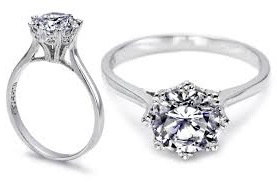 To start, platinum is much heavier than gold—almost twice as heavy as 14-karat gold, in fact. It’s also considered less malleable (pliable) than gold, though the strength of material makes it more suitable for use in various pieces of jewelry.

Simply put, platinum jewelry is made to last, so you won’t have any trouble keeping that type of jewelry around for a long time. While gold does have a longer lasting luster, platinum often doesn’t… though that’s nothing that isn’t fixable by regular maintenance.

You should also expect to spend a little less on platinum jewelry than you would on pieces made with gold. That alone makes platinum a more cost effective material. But, don’t celebrate just yet!

The gemstone still plays a part in greatly influencing the price… so you don’t want to get platinum engagement rings just because they’re seemingly less expensive in cost.

Since platinum has a near-white luster, it’s considered a perfect complement to brilliant diamonds. So, naturally, platinum has slowly become the precious metal of choice for many modern diamond-set engagement rings.

Which Types of Gemstones Work Best With Platinum?

Diamonds — you can’t go wrong with combining diamonds and platinum together. Other precious gemstones like rubies, sapphires and emeralds work incredibly well, too. If you want to be creative, nothing’s wrong with buying custom made platinum engagement rings with colored diamonds either.

Besides commemorating the next phase of a relationship, platinum engagement rings help women and men are symbolic to the next stages of that relationship… for years to come. 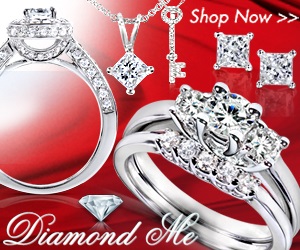 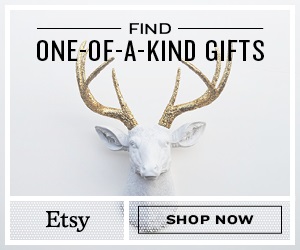 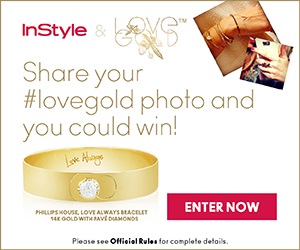